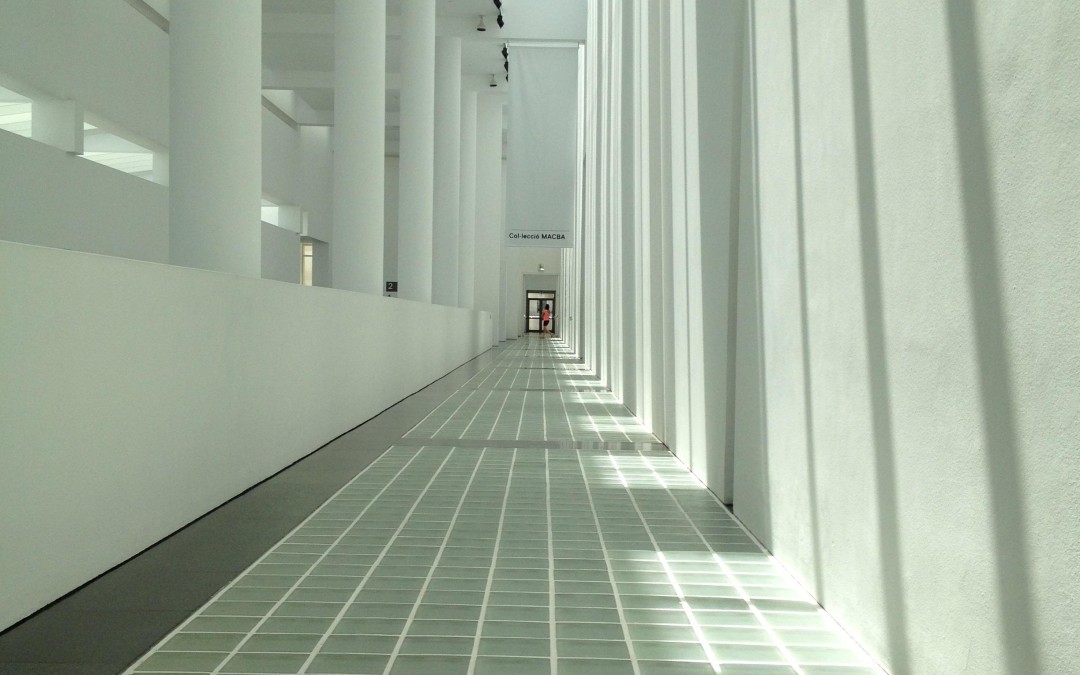 The Millennial Generation, also know as Generation Y, is societies youngest adults. The majority of Gen Y grew up with a computer in their home, were educated using computers and have lived most, if not all of their life, connected to the internet.  Although older generation have at times condemned these individuals, calling them entitled and lazy, Gen Y is a group of young adults who have to work harder and longer to achieve the career and financial status of those who were born just ten years prior.

Becoming an adult and trying to build a future for ones self is extremely difficult in a time when lucrative jobs are fewer and farther between.  When the economy tanked in 2008, many individuals of generation Y were starting college, new graduates or working for large corporations, hoping to move up the latter. Since the economic crash of 2008, the united states work force has had a difficult time finding jobs and for inexperienced new grads, landing a good job has been nearly impossible.  In turn, the economic downfall has created a generation of young people who are determined and ready to work hard to become successful. Generation Y is full of individuals who have been forced to think outside of the box. They understand that in order to become successful they need to standout from the majority and be creative. 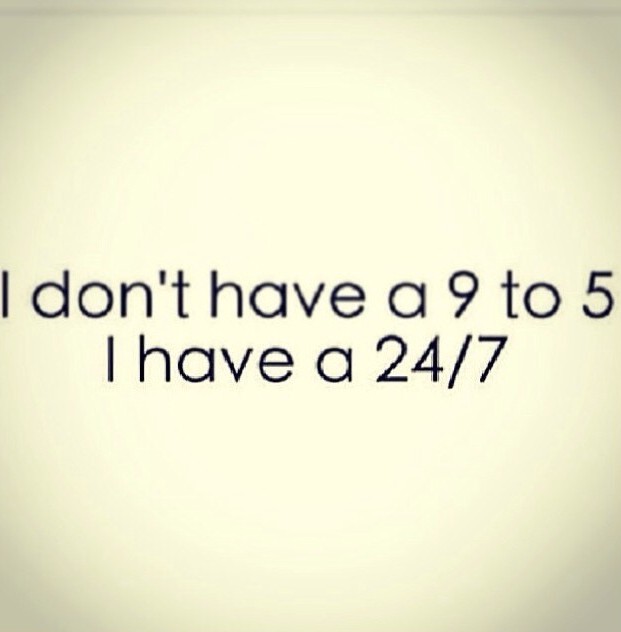 It is no surprise that the real estate industry has seen a influx of young people getting their license, hoping to jump right in and become successful. However, as with many careers in this day and age, real estate is difficult.  In an industry where age and experience is often associated with ability, it is only natural that less than 3% of realtors are under the age of 30.  What many may not understand, is that individuals in generation Y are more that qualified to be and become top producing realtors.  Real Estate requires one to be hardworking and patient.  Generating leads and closing deals is not an easy feat.  One must be willing to invest their time and money, and wait, sometimes for month, to see results.  Generation Y understands the new technology needed to market a home and find the best deal. In addition many of these individuals have chosen to put off marriage and children which allows for them to be flexible with their hours and available on short notice. Generation Y is passionate about what they do and will jump in head first, ready and willing to pull out all of the stops.  When hiring a Realtor, always take into consideration the abilities of the individual.  Put aside any preconceived notions and choose the person whom you feel will be the most helpful in your real estate journey.

“The first step toward success is taken when you refuse to be a captive of the environment in which you first find yourself.”